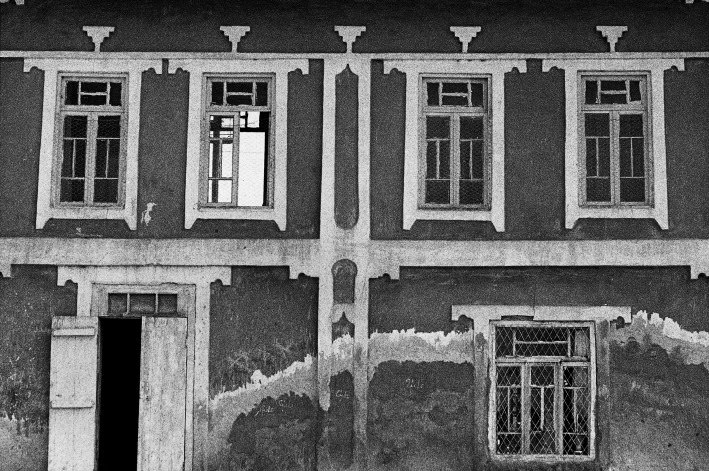 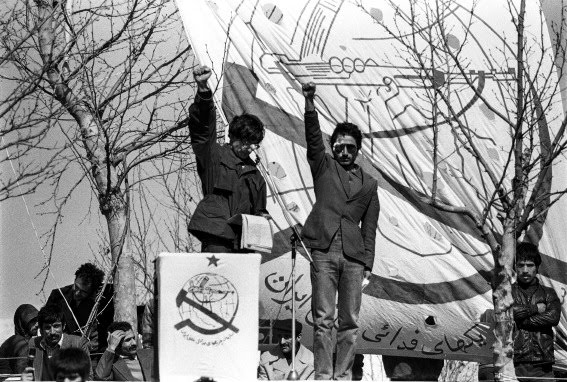 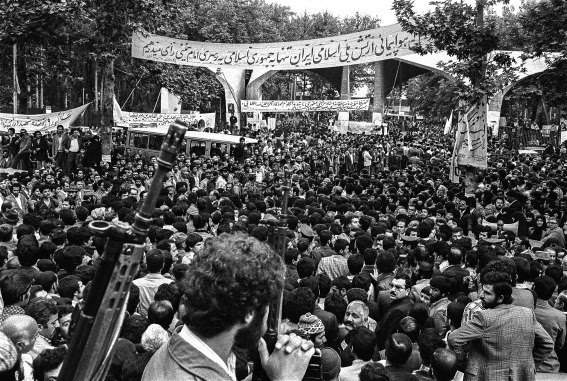 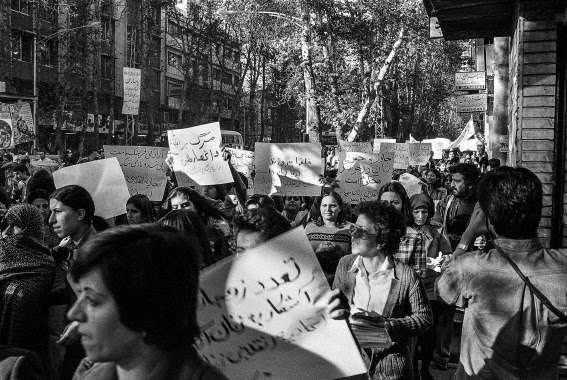 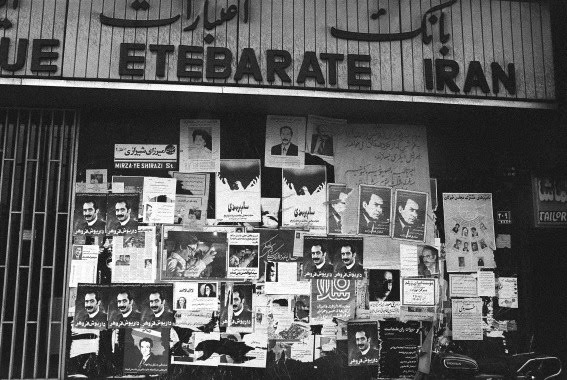 From the very first day that I held a camera, I tried to express what I had in mind through it. I realized that with my camera, I can pursue my dreams, travel the world, record the transient moments of life and things that are being lost. As the fear of losing had rooted in me from young ages because of a bitter experience. Moreover, photography was the source of excitement, hope and energy for me, and at the same time it was the only thing that could satisfy this accumulated exhilaration. This cycle would repeat in me and would give meaning to my life; a feeling that I always needed for living and being alive.
Obviously, at the beginning I didn’t have a clear understanding of the effect and the function of photography in my life, but gradually and in time this understanding found its way to my conscious mind, and from thereafter I consciously chose photography for continuing my being.

Street photography, which I started experiencing with commence of the revolution, would give me excitement, energy and motivation. At the beginning of the revolution, due to the importance of the phenomenon that was happening, and being new to taking photos on the streets and from people, and its harmony with my adventurous soul, I just thought I will be staying on the streets forever and with this kind of photography I will tame my rebellious spirit, but for so many reasons it did not happen.

Until the end of year 1980, I tried to photograph the society after revolution and things that were happening on the streets. I resisted till mid-1981, but gradually the limitations and intimidations for taking photos on streets and in public gatherings reached to a point that I couldn’t continue my work anymore and I was forced to shift to photography in indoors and safer places. I was forced to move to closed spaces, and from 1981 I started the ‘Portraits’ project, although for 9 years (until the ban was lifted from the exhibitions) I was not allowed to exhibit the ‘Portraits’.

One of the times that I had once again sent the portraits of contemporary Iranian literacies to the Ministry of Culture and Ethics to ask for an exhibition permit, Mr. A. sent a message via the owner of the gallery, that tell this lady that why she is taking photos of these people and why she wants to advertise for them? Tell her to go and take photos from flowers and nightingales!
And I, although once again went out on the streets to take photos, am now busy with taking photos from flowers and nightingales!